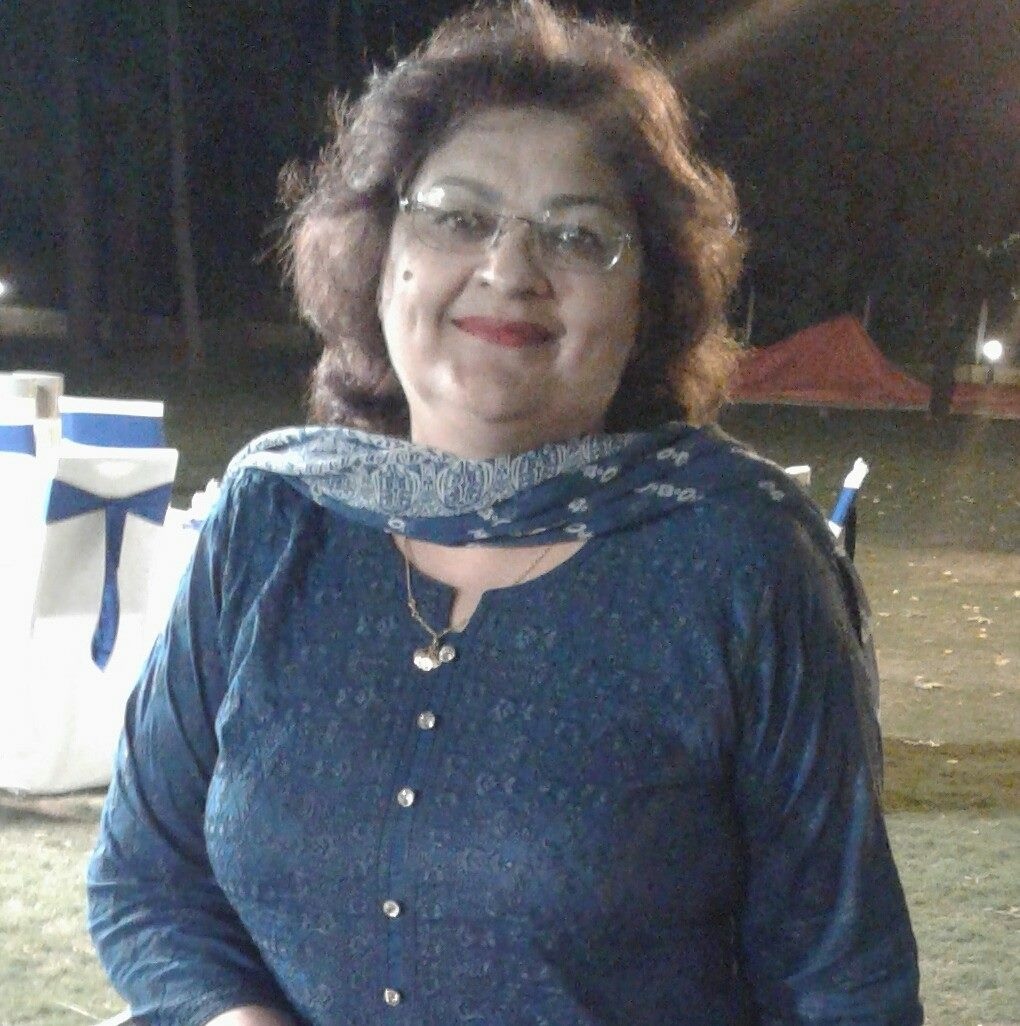 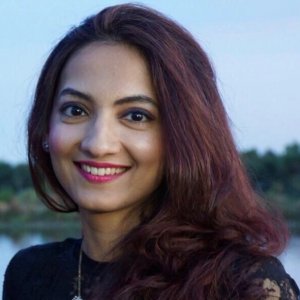 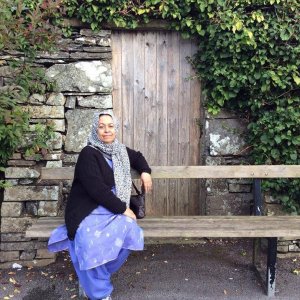 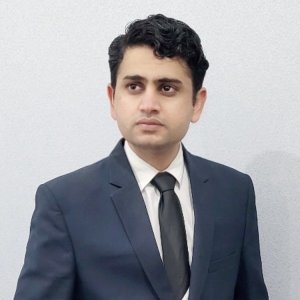 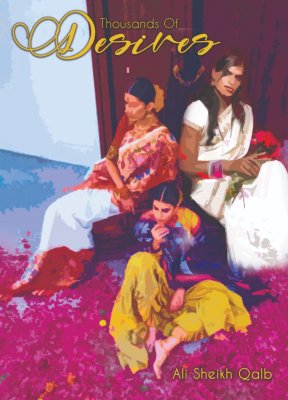 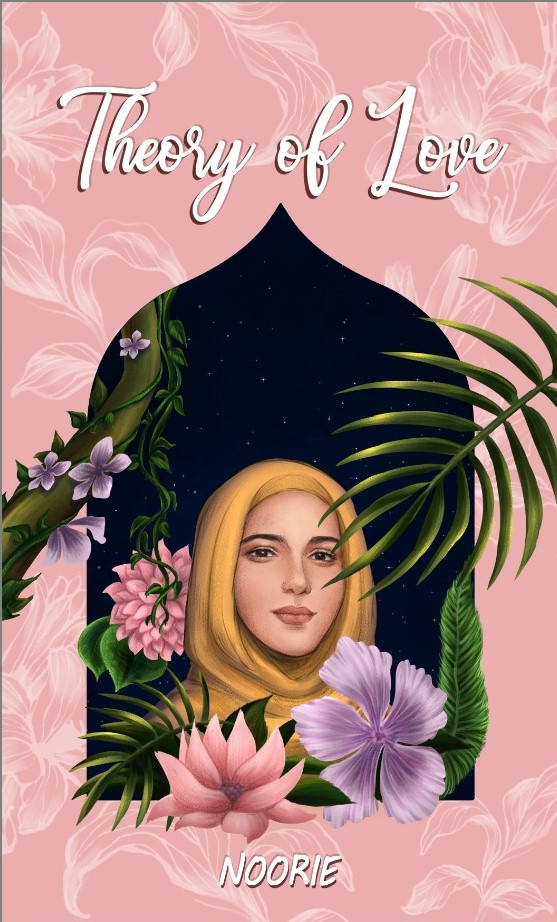 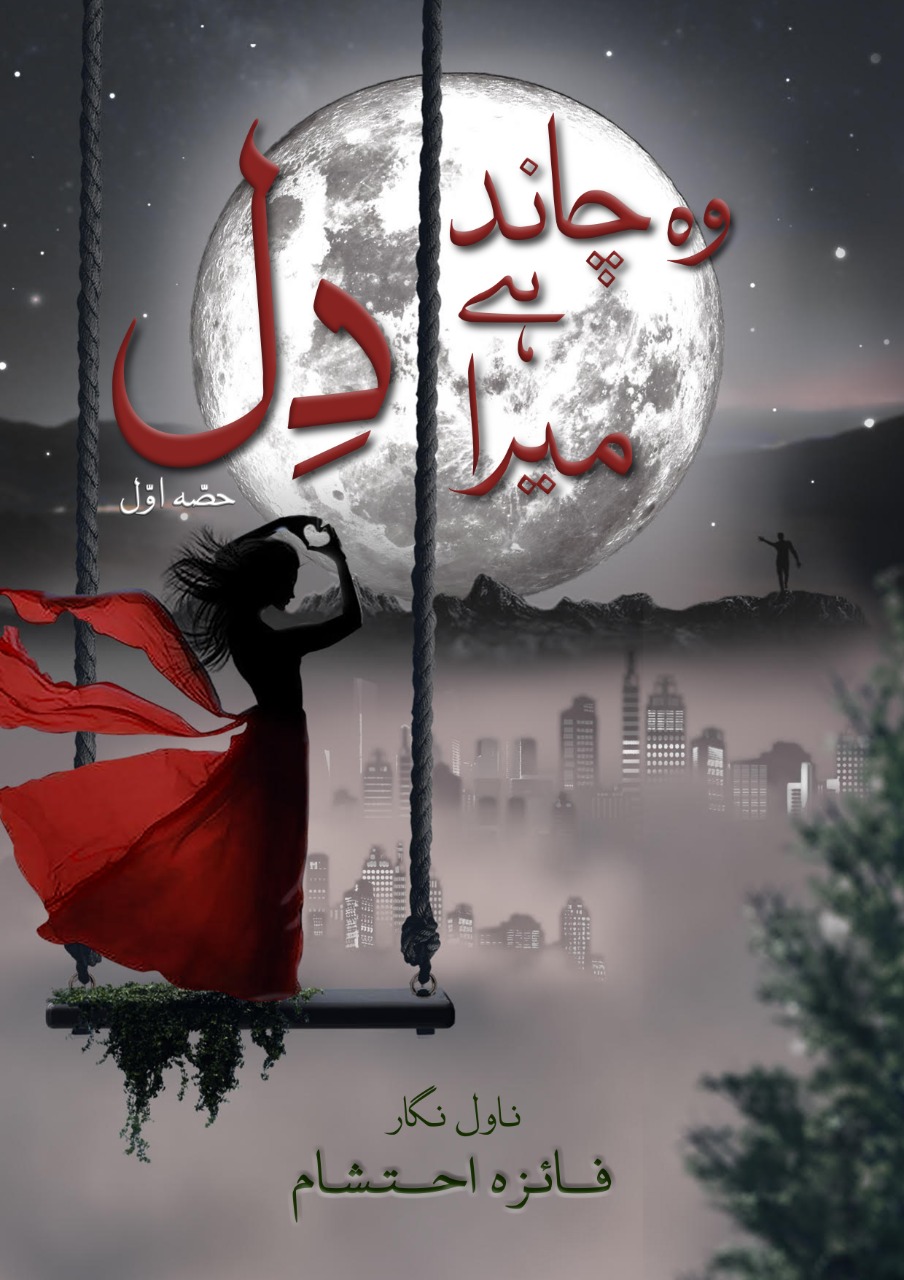 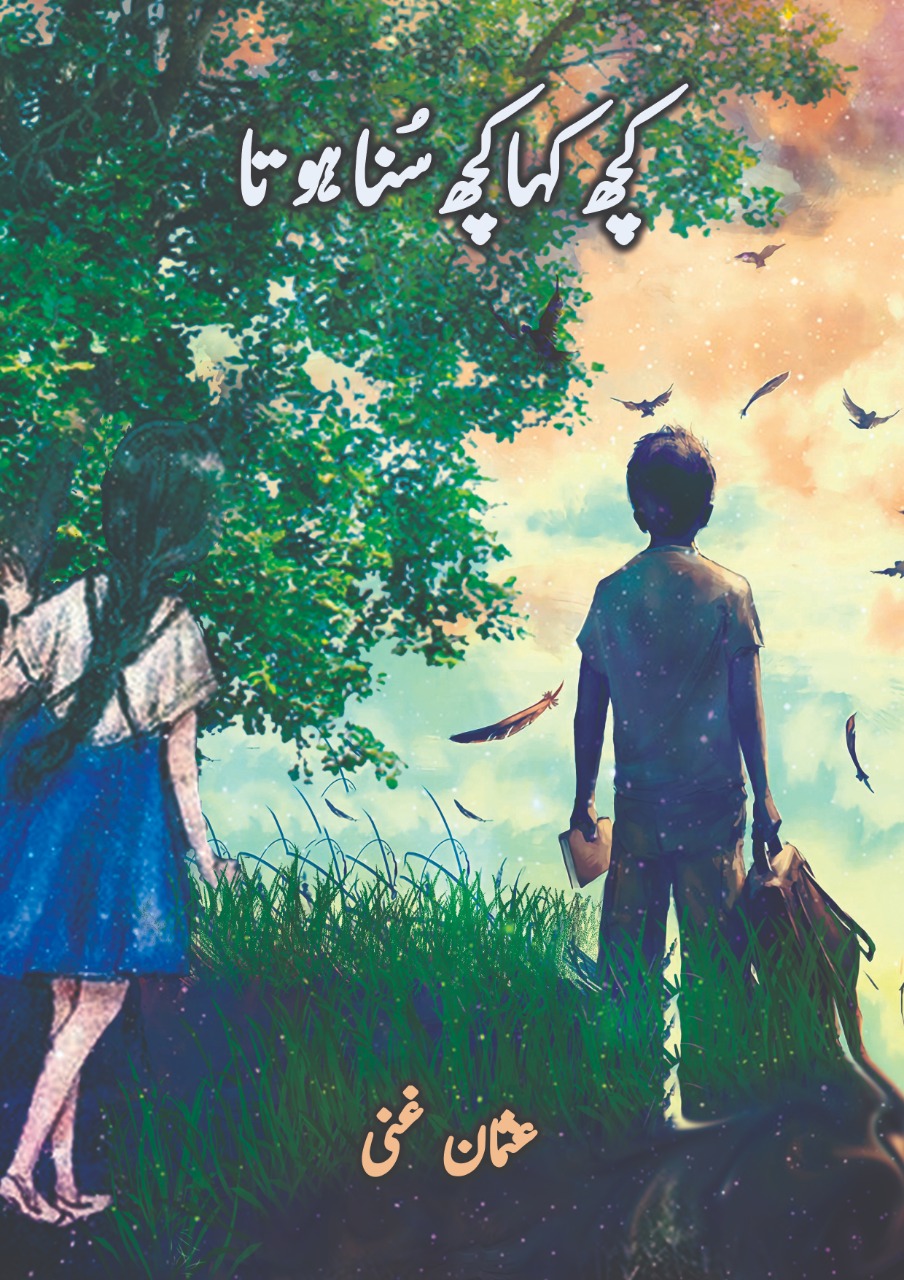 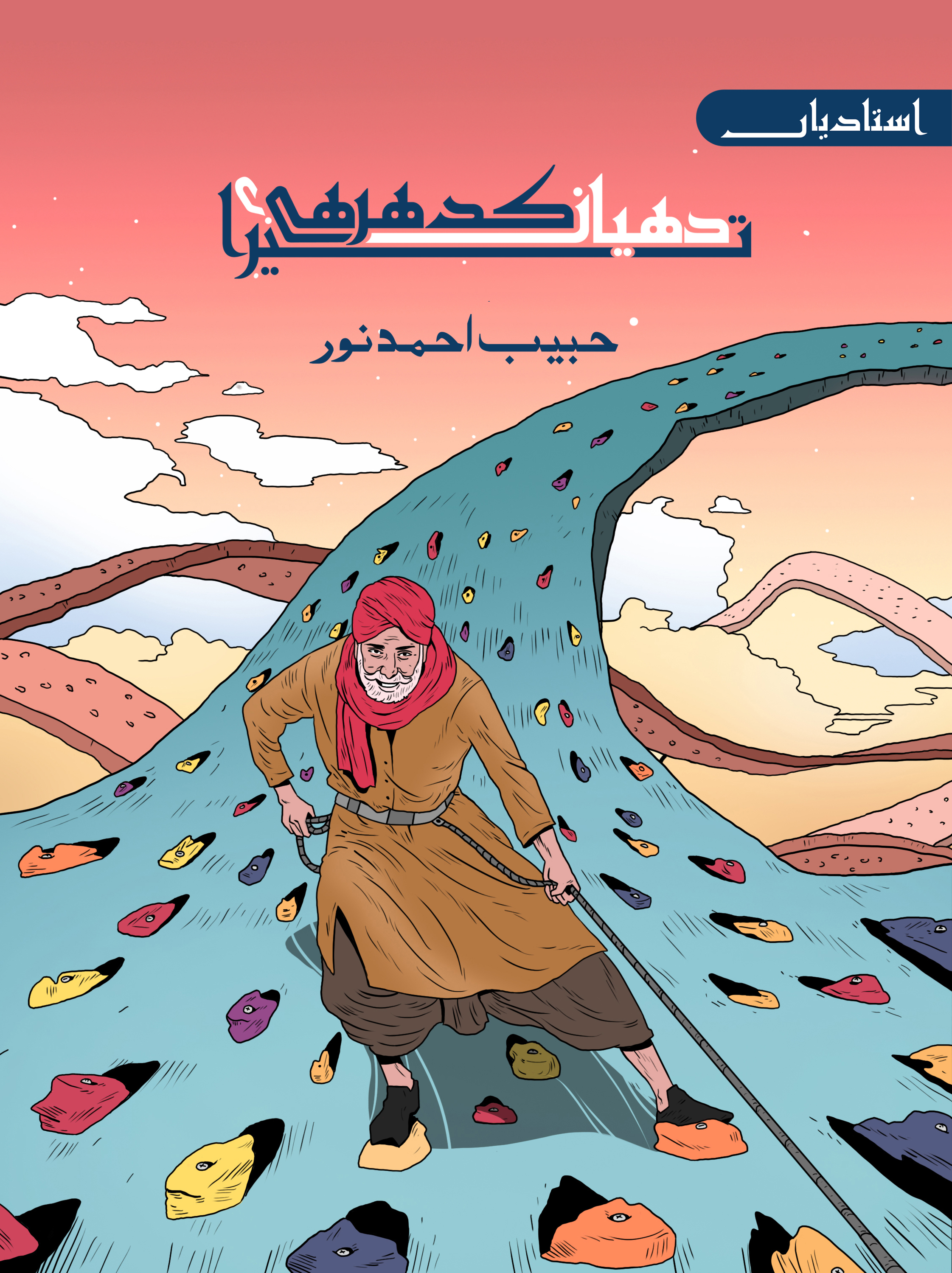 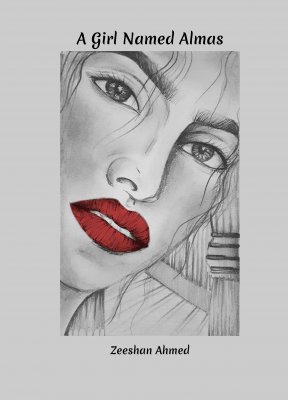 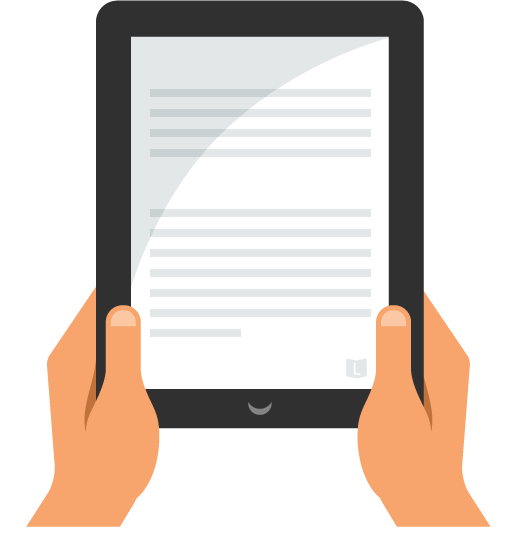 Like so many, life for Almas was chosen. An essential part of the 'Barra Ghar', she has lived within the four walls, but often dreams of the world outside. Not the streets outside, no, but what lies even beyond that? She sits and wonders about everything, and finds solace in her books. There's usually a happier ending in the books, is there one for her too? 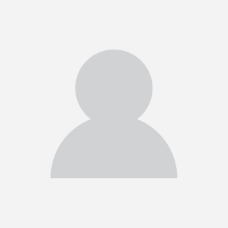 Zeeshan Ahmed is a 1990-born kid who wanted to become an astronaut, and then a magician, before he started having an urge to write. Circumstances, and some unidentified epiphanies, all led him to realize that he loves writing. He did his Master's in English Literature and Linguistics in 2017, after struggling to understand (or make sense of) accounting during his BBA. His work has been published in different publications including an anthology called "Tales to Tell".

As a self-proclaimed 'full-blown nerd', he's into collecting comics, books, action figures, and much more. What else? He loves history, science, and pop culture (and memes). He calls himself a horror fanatic, and loves the color purple.

You can reach the writer at:

Be the first to review it. Start now.